The National Commission on Indigenous Peoples (NCIP) fully supports the initiative of the Indigenous Peoples artisans and cultural masters spearheaded by the Head of Tboli/Ubo Cluster in Lake Sebu, and recently awarded Most Outstanding South Cotabateño for his performance to perpetuate Cultural Excellence in the Province of South Cotabato, Mr. Michael Angelo L. Yambok. 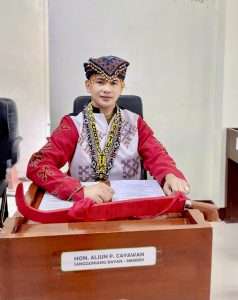 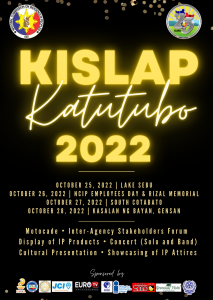 The Ethnographic Commissioner for Central Mindanao as the advisor of the Hear Organizer of the said event provides guidance to promote and seek support for the KISLAP Katutubo to various philanthropists. 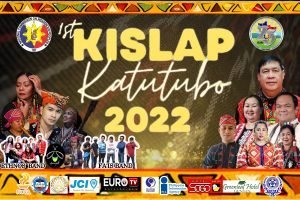 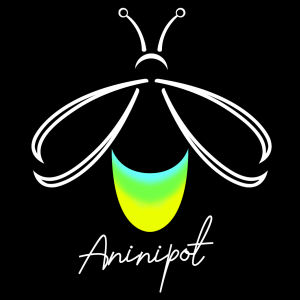 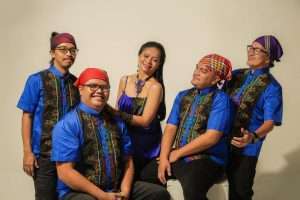 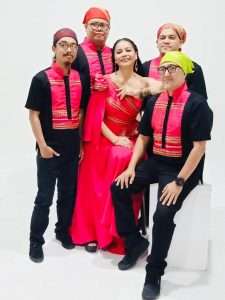 With this, NCIP would like to remind and encourages everyone to take part however big or small effort, be a source of peace, hope, and love in supporting the success of KISLAP Katutubo: National Indigenous Peoples Month Celebration where no ICCs/IPs will be left behind. 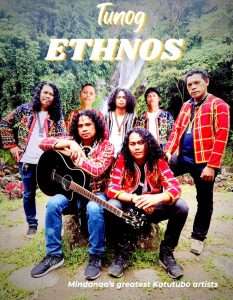