Film as a Medium: An Introduction to Film Study

Film as a Medium

Film is a young medium, at least compared to most other media. Painting, literature, dance, and theater have existed for thousands of years, but Film came into existence only a little more than a century ago. Yet in this fairly short span, the newcomer has established itself as an energetic and powerful art form.

It’s this aspect of Film we care for. The following will show how creative people have used film to give us experiences that we value. We’ll examine the principles and techniques that give Film its power to tell stories, express emotions, and trigger ideas.

But this art has some unusual features we should note upfront. More than most arts, film depends on complex technology. Without machines, movies wouldn’t move, and filmmakers would have no tools. In addition, film art usually requires collaboration among many participants, people who follow well-proven work routines. Films are not only created but produced. Just as important, they are firmly tied to their social and economic context. Films are distributed and exhibited for audiences, and money matters at every step.

We start by considering film art in general, and we look at one film that illustrates how skillful and effective art can be. The chapter goes on to examine the technology, the work practices, and the business side
of cinema. All these components shape and sustain film as an art. 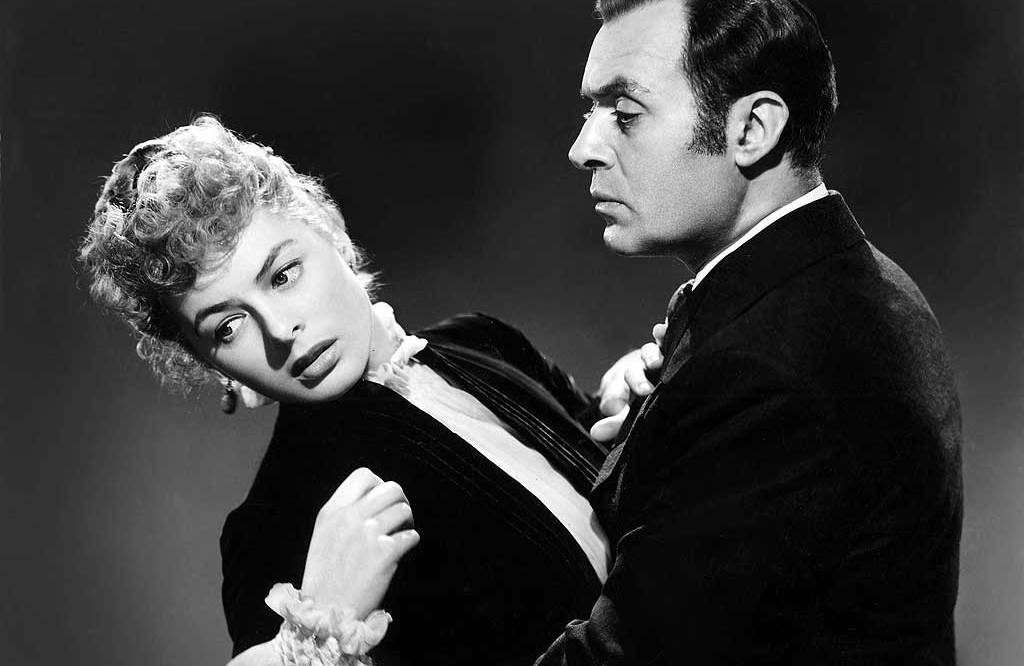 Gaslight is a 1944 American mystery-thriller film, adapted from Patrick Hamilton’s 1938 play Gas Light, about a woman whose husband slowly manipulates her into believing that she is going insane.

Our holistic approach to film as a medium resulted from several years of teaching. We wanted students to see and hear more in the films we studied but simply providing the lecturer’s view wouldn’t help students understand cinema on their own. Ideally, we decided, students should master a tool kit of principles that would help them examine films. We became convinced that the best way to introduce film’s artistic potential is to highlight general principles of form and style and to show those principles at work in particular movies. That is, we emphasized skills. By studying basic concepts of technique and form, students can sharpen their appreciation of any film that comes their way.

The stress on skills has another consequence. We refer to a great many films largely to show the range and variety of cinema. But we know that most readers won’t have seen, or even heard of, all of them. Because Film Art stresses the importance of conceptual skills, readers don’t have to have seen the films we mentioned in order to grasp the general principles. Many other films could be used to make similar points.

For example, many possibilities of camera movement could be illustrated as easily with La Ronde or Elephant as with Grand Illusion. To exemplify classical Hollywood filmmaking My Darling Clementine could serve as well as North by Northwest. Although a course syllabus could adhere closely to the series of major examples used in Film Art, teachers might decide to use a wholly different set of films. Our book rests not on titles but on concepts.

That said, we do believe that an introduction to any art should balance familiar examples with unfamiliar ones. If we want to suggest the range of creative possibilities in cinema, we can’t limit ourselves just to recent Hollywood releases. One of an educator’s tasks is to broaden the horizons and tastes of students, to take them beyond what they’re accustomed to. Films as a Medium is powerful and can change the ways we think and feel, and we benefit from opening ourselves up to them as widely as possible. So we haven’t hesitated to mention films that lie of the beaten track, coming from the silent era, from other countries, and from experimental traditions. Many of these films have changed our own lives, and maybe they can change others’ lives as well.

The study of film will revolve around the Five Basic Elements of Criticizing Film.