The variance of camera angles in filmmaking are used to help enhance the narrative, the theme, and the overall mood of the film. Cinematographers usually make a conscious choice as to how each scene is shot. By doing so, they strive to convey the overall message of their film through each individual frame making how the camera is angled in each scene, of utmost importance.  In filmmaking, there are various types of camera angles that can assist you in pushing forth your intended narrative goal for your film, everything from basic to advanced camera shots.

WHAT ARE THE BASIC CAMERA SHOTS?

Basic camera shots are those that refer to the indication of subject size within the frame. There are three different types of basic camera shots which include: the close-up, medium shot, and the long shot.

A close-up shot is a shot taken of a person or object at a close range, in order to capture the minute details of the subject. This shot is tightly framed and takes up most of the screen, as it is usually used to frame a character’s face in order for the audience to see what type of emotion is being conveyed. In addition to serving as a tool used to evoke a character’s emotional state of mind, the close up shot is also used to reveal details or information about objects or the setting the film is set in. For example, close-up shots are often used to indicate to the audience that they should pay attention to a certain motif or symbol that is being carried throughout the film.

A medium shot, or  waist shot, indicates that it was captured at a medium distance from the subject. It is often used for back and forth dialogue within a scene as it allows the viewer to have a solid view of each character within a film. This shot is known as the ‘sweet spot’ shot, as it allows for both the details of your subject to be seen in addition to the surrounding setting the scene is taking place in.  As a result, using a medium shot can help the viewer depict the body language of the characters in the film and how they are interacting with the environment around them.

The long shot, also known as the wide shot, is often times used as an establishing shot in a film, as it normally sets the scene and the character’s place within it. This type of camera shot, shows the full length of the subject while also including a large amount of the surrounding area of the film setting. Some of the most recognizable and iconic scenes in movies, are those that were shot as a long shot. Furthermore, when filming a movie solely from a distance that includes only long shots, it can give a sense of separation between the film itself and the audience. For example the 2019 Oscar winning film, Roma, was solely filmed in a series of long shots. This film technique causes the audience to feel isolated and like they are only allowed to be on-lookers into the story being presented to them, rather than being immersed in the narrative being told.

An extreme close-up shot, is when the surface area of the frame is filled by a subject’s face. In other words, the subject is tightly framed, or shown in a relatively large scale, causing their face to be cropped within the frame. This type of shot is often referred to a choker as well, which is when a shot is framed just above the eyes and right below the mouth. Extreme close-ups are a powerful way to convey the emotion that your subject is feeling, without the need of the character saying much. Much like the use of a regular close-up shot, an extreme close-up can be used to guide the viewer’s eyeline and show them an object or motif that is pivotal to the narrative of the film.

Taking the long shot one step further, the extreme long shot, or extreme wide shot, is when the view is so far from the subject that he/ she isn’t necessarily the focus anymore, but rather the surrounding area is. Also used as an establishing shot within a film, the extreme long shot, is designed to show the audience where the action is taking place. Furthermore, an extreme long shot can also be used to demonstrate the scale of what is going on in a scene. This type of shot is often used in war-type films, as they allow for a lot of the setting to be seen at once. 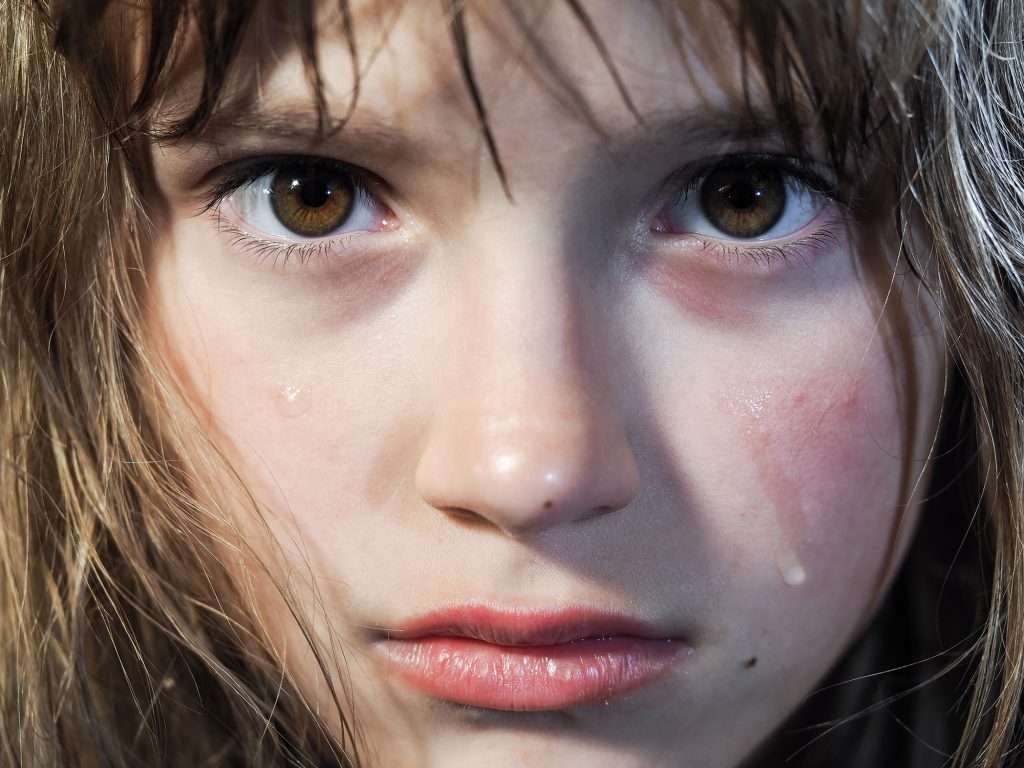 A close–up or closeup in filmmaking, television production, still photography, and the comic strip medium is a type of shot that tightly frames a person or object. Close–ups are one of the standard shots used regularly with medium and long shots (cinematic techniques).

What Are the Different Angle Shots in Film?

Advanced camera shots, are those that indicate camera angle and placement, and are often used to affect the mood or narrative of the film, rather than indicate size and spatial awareness.

A high-angle shot is a cinematography technique where the camera points down on the subject from above. This type of shot is used to make the subject or object below seem vulnerable, powerless, or weak. This camera angle is most commonly used in horror movies to indicate a sense of entitlement the camera has over the subject below. Other messages a high angle can convey include: danger, depression, and shock. When using a high angle shot this causes the audience to have a subjective camera view by asserting themselves to have the viewpoint of the person in ‘power’. Additionally, a high camera angle shot can also provide an overview of the scene itself, which allows the viewer to get a better understanding of where the setting of the film is taking place– possibly giving them a new perspective of how they view it.

A low-angle shot is when the camera is positioned low on the vertical axis, below the level of the eyeline, and looks up at an object or subject above. This camera angle evokes a psychological effect by making the subject above, which the camera is angled at, look strong and powerful. In addition, the use of a low angle shot can make the ‘hero’ of your film seem vulnerable and cause the viewer to have a relatable feeling to a character that usually seems unstoppable. Another common way this angle is used, is to increase the perceived height of an object– as when something is filmed from a low angle is causes it to appear quite larger than it actually is.

The over the shoulder shot, is most commonly used in film when two or more characters are talking to each other in conversation. This type of shot is used to establish eyeline of where each character in the scene is looking, and is most commonly framed through a medium or close-up shot. This type of shot can also be used to indicate to the viewer that a specific character in the film sees something that the other characters might not yet see. For example by playing with the depth of field in your scene, you can draw the attention of your viewer to look at something in the distance that a character is witnessing first hand. In this case, a great depth of field would be used by causing the foreground to be blurry, and the background to be in focus.

The bird’s eye view shot, or an aerial view shot, is when the camera is located up above, overhead, capturing the action going on below. In today’s day and age, these types of shots are most commonly captured with a drone in order to be able to get the full view of what is happening down below. In various different types of cinematic works, bird’s eye shots are used as establishing shots to give context of where the setting of the film is, in addition to being used as transition shots to show what exactly is going on in a setting from an aerial view. These types of shots are commonly used in films where the location each scene plays a pivotal role in the narrative. However, despite being able to capture this type of shot on a drone, it is also possible to capture a bird’s eye shot from the top of a structure or building, such as a bridge or skyscraper.

The Dutch angle/tilt is more of a stylistic approach to cinematography. In order to execute this, you must tilt your camera to one side, which results in a frame that is not level. This type of camera angle is used mostly to create a dramatic effect within a film and can evoke a series of different emotions. The Dutch angle can heighten psychological distress and tension, which in turn, creates a cinematic environment that creates suspense and a sense of thrill. Additionally, filming a scene in this angle can make your audience feel disoriented, uneasy, and sometimes even a sense of drunkenness.

These advanced camera shots, or angles, are used in film to convey an effect or emotion rather than exemplify a sense of space. Before filming, cinematographers will write out their shot list in order to plan how each scene of their film should be shot. When directing your next cinematic masterpiece, be sure to sprinkle in a few of these camera angles in order to help convey the message of your narrative.

The extreme close–up shot is traditionally used in film to allow the viewer to enter the character’s intimate space, revealing certain characteristics and emotions that would otherwise go unnoticed from afar. 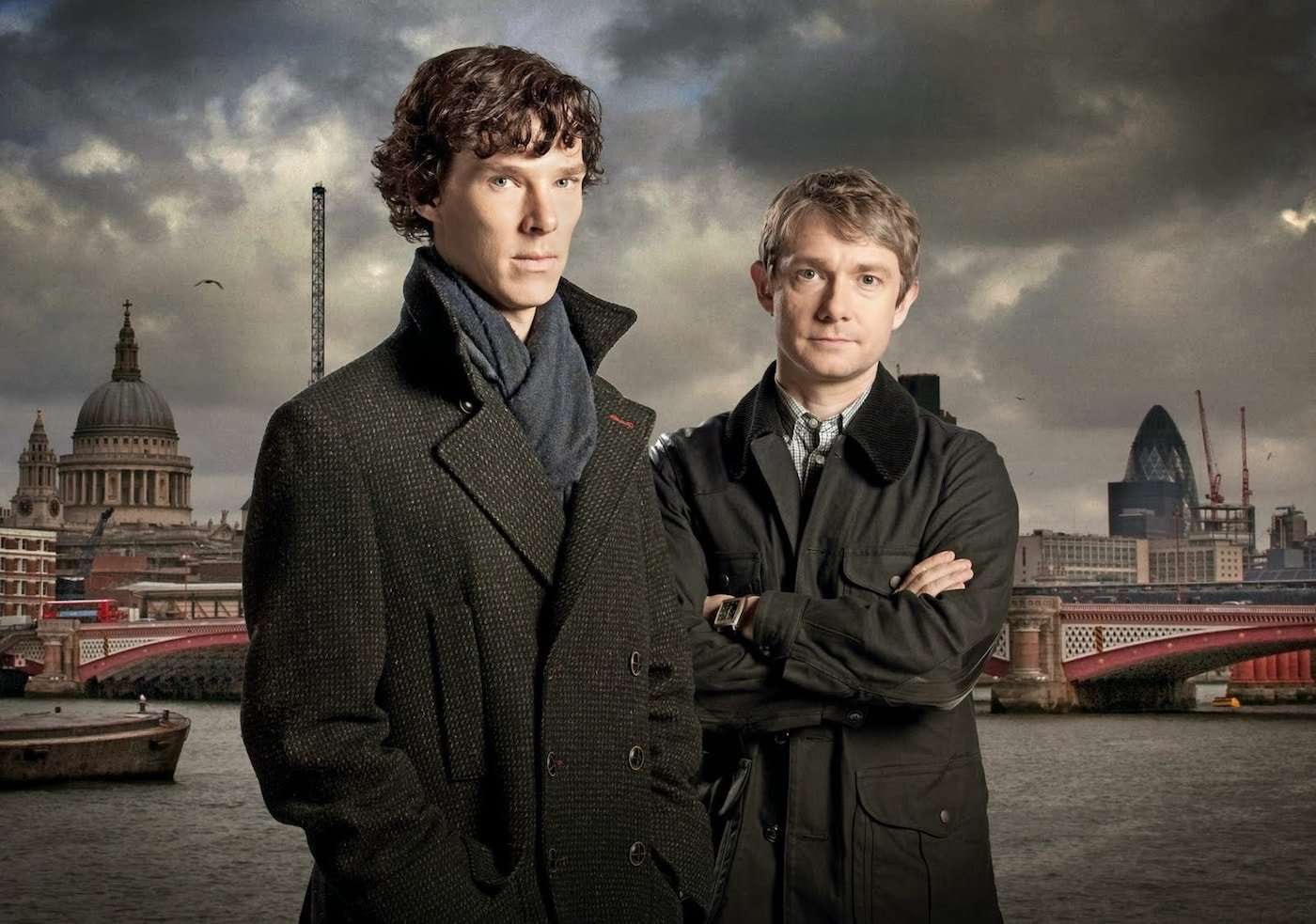 The medium shot is a general, all-purpose shot. Medium shots are used for dialogue sequences, and they allow the viewer to pick up on the character’s movements and gestures. Body language is important to conveying emotion, and the medium shot remains close enough to capture that emotion. 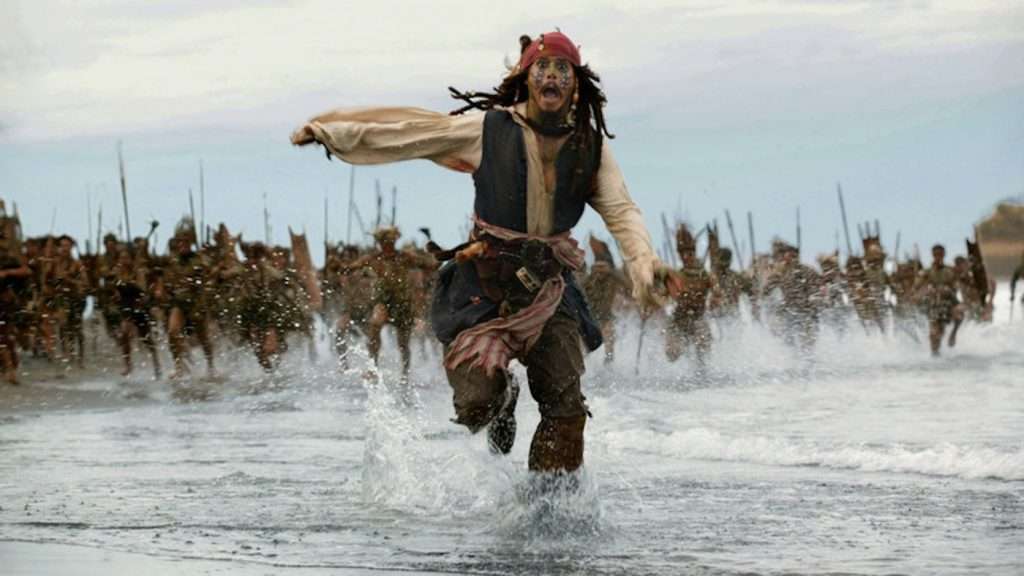 A view of a scene that is shot from a considerable distance, so that people appear as indistinct shapes. An extreme long shot is a view from an even greater distance, in which people appear as small dots in the landscape if at all

Over the Shoulder Shot 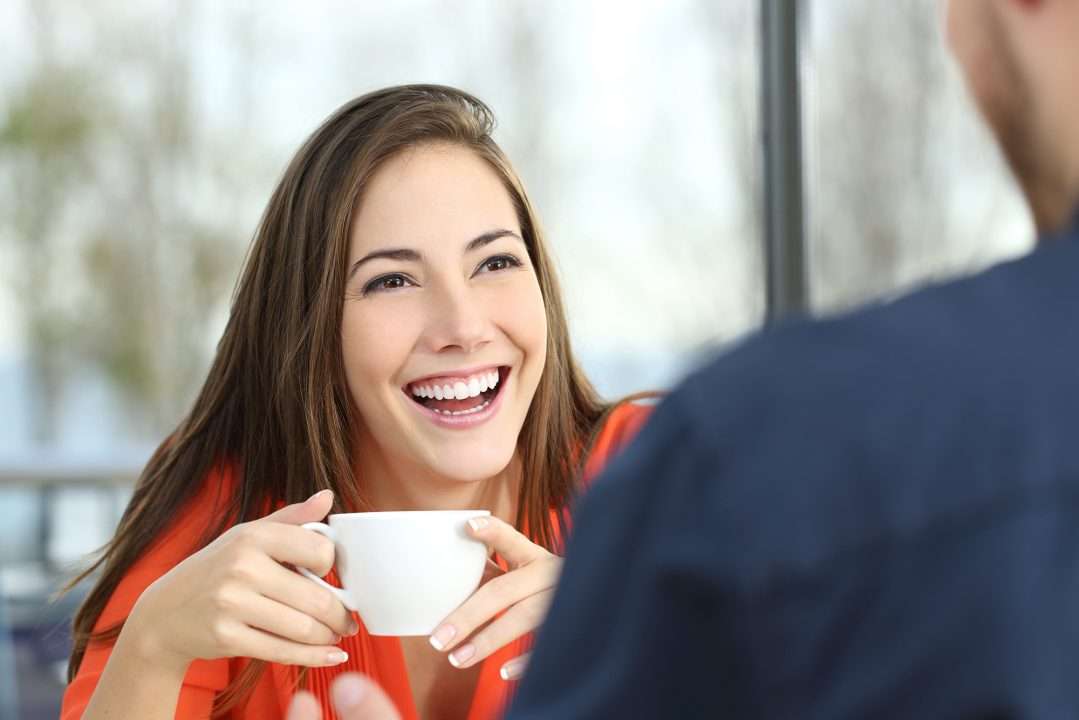 In film or video, an over the shoulder shot is a shot of someone or something taken from the perspective or camera angle from the shoulder of another person.