(IPRA) Commemoration with the theme. “25 Years: Fulfilling the Indigenous Peoples Rights and Bridging the Gaps through ICCs/IPs Convergence with Partners and Stakeholders to Ensure Economic Sustainability and Security in the Ancestral Domains”. 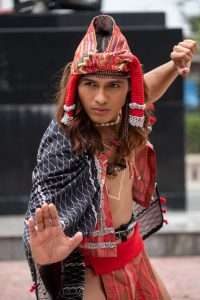 Mentioned events will be streamed live through the Commission’s official Facebook page: (locebook.com/NCIP portal).This will feature Bureau and Regional Celebrations exhibiting the rich cultures and traditions of the Indigenous Peoples and the supports obtained through milestone accomplishments and cont1nuous collaborations with different partner agencies and organizations. 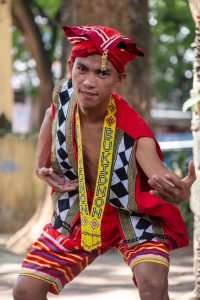 On 22 October 2022.the PILAK: Indigenous Cultural Communities/Indigenous Peoples (ICCs/IPs) Photo Exhibits will be launched and the GAYAK: Runway Show of Contemporary and Traditional Indigenous Peoples Attires will be showcased in SM North EDSA Skydome Quezon City. PILAK will be displayed in twenty-seven (27)locations. one (I)in Metro Manila and (two) 2 venues each in NCIP’s thirteen (13) Ethnographic Regions. 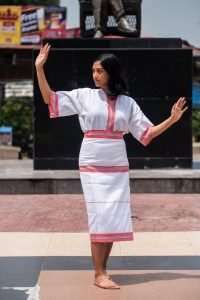 On behalf of the I0IIP Groups. The NCIP enjoins all government agencies and partner stakeholders to support and participate in these celebrations. 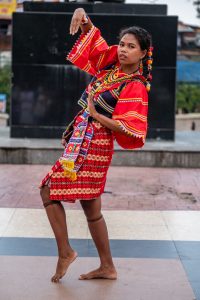 Happy Indigenous Peoples Month, may we continue correcting injustices and uphold our true rights now and for our future generations

The prices are affordable!